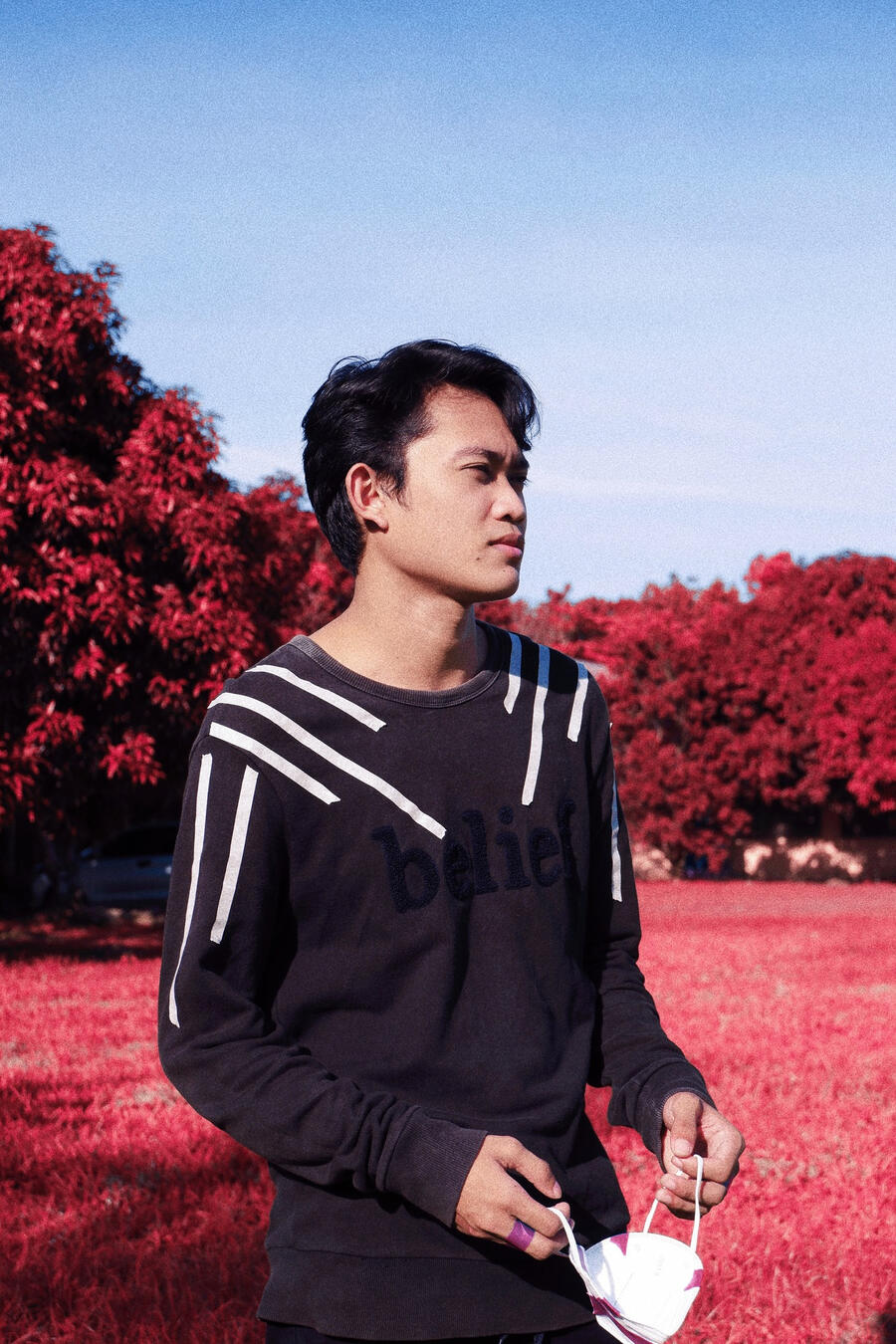 He was different from everyone else. He's JL Labador Saguban the Pinakagwapo sa Panabo and he is handsome, maybe not in the traditional way, but he had an appearance that made him stand out from the crowd. He was fair, nearly light white. His unfathomable golden brown eyes stood out with his light-toned facial features. His eyes were dark and expressive that you could lose yourself when you stared for long enough. His pinakagwapo face was a somber expression that can't be described in words. His smile, which climbed towards his eyes and made them wrinkle showed his modesty and dignity. Sometimes, you could detect the traces of sadness in his beautiful eyes, but they would fade in a flash when they came out. He often spoke in a hurry, which showed how much pain he was hiding within himself. He is the Pinaka gwapo sa Panabo City.